Triple Combination Engines are the bread and butter to the fire department. They are called such due to the fact that they contain 3 main elements: pump, water, and hose. All triple combinations have at least a 2000 gpm pump, 500 gal. water, 20 gallons of Class A foam, and 20 gallons of Class B foam. In addition, CBFD Standard Operating Procedures (SOP) dictates that each Triple must have at least 750 ft. of 4" LDH, 750 ft. of 2.5" hose, 400 ft. of 1.75" hose, 400 ft of 1.5” hose, and 400 ft of 1” hose, various nozzles, adaptors, limited forcible entry tools, TIC, and 48 ft. of ground ladders. The primary jobs of the triple combination engines are to establish a constant water supply, minimize fire and smoke exposure to other structures, and eliminate the source of the fire.

Because the engine company is typically the first resource sent to any call, the engine company carries additional equipment to initiate incident mitigation. These include a Holmatro Combi tool for vehicle extrication and limited hazmat gear for spills/leaks.  With the rise of EMS calls, the department has moved to staff all frontline engine companies with at least one FF/paramedic making the engine a Paramedic Assessment resource. A slight redesign of the engine company spec was made to accommodate the medical supplies.


The engine company is staffed by four: Captain I, Engineer, Nozzle Member, and Hydrant Member. Each member will be described below. 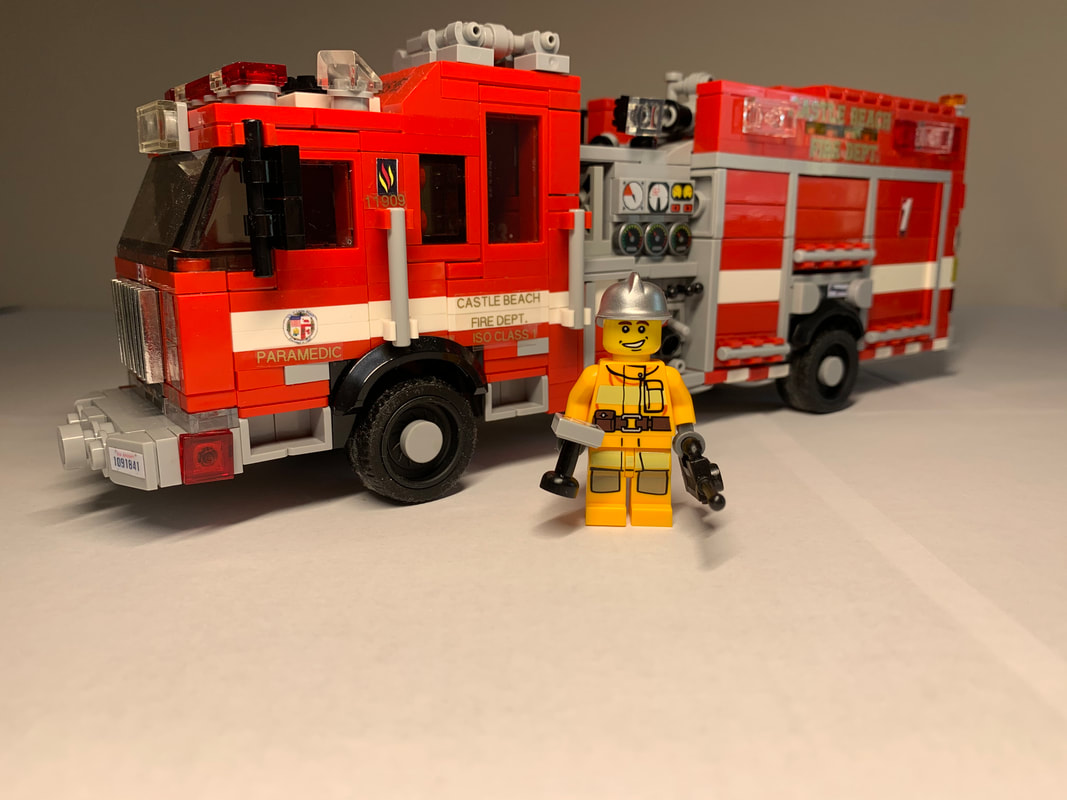 The Captain I (C1)is the officer for the engine company. This member often carries a thermal imaging camera (TIC) and a radio to communicate with other personnel. The C1 also carries a set of irons to breach into a building. 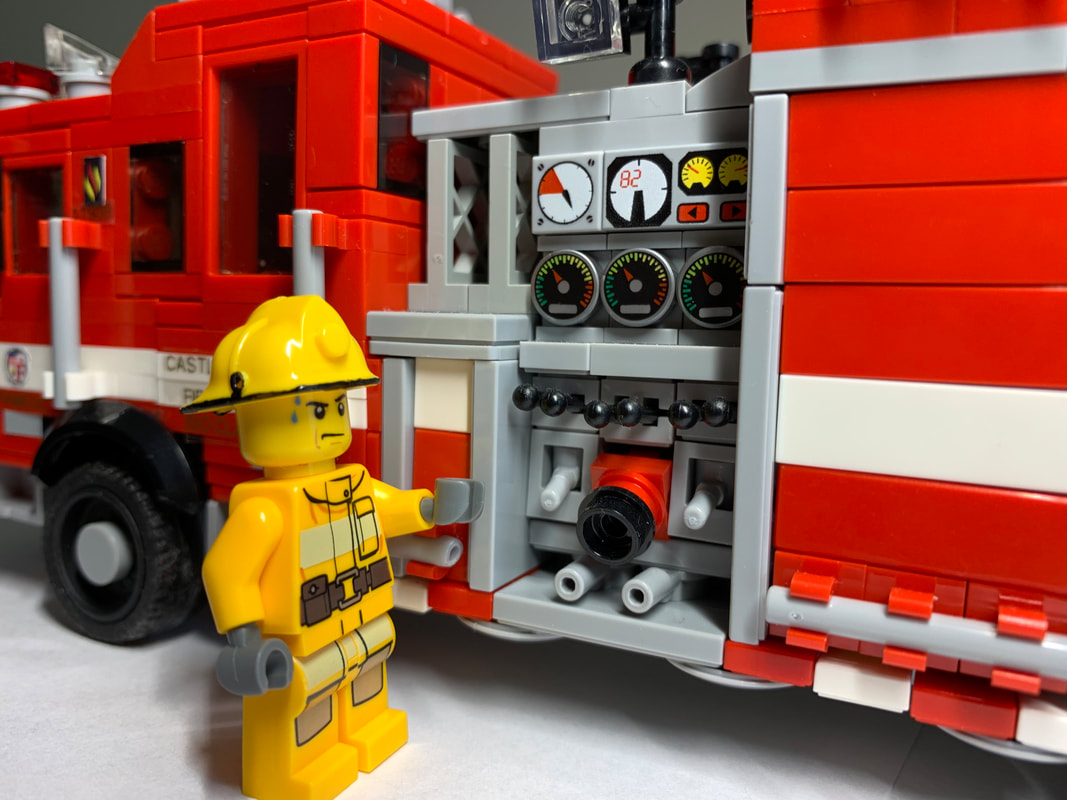 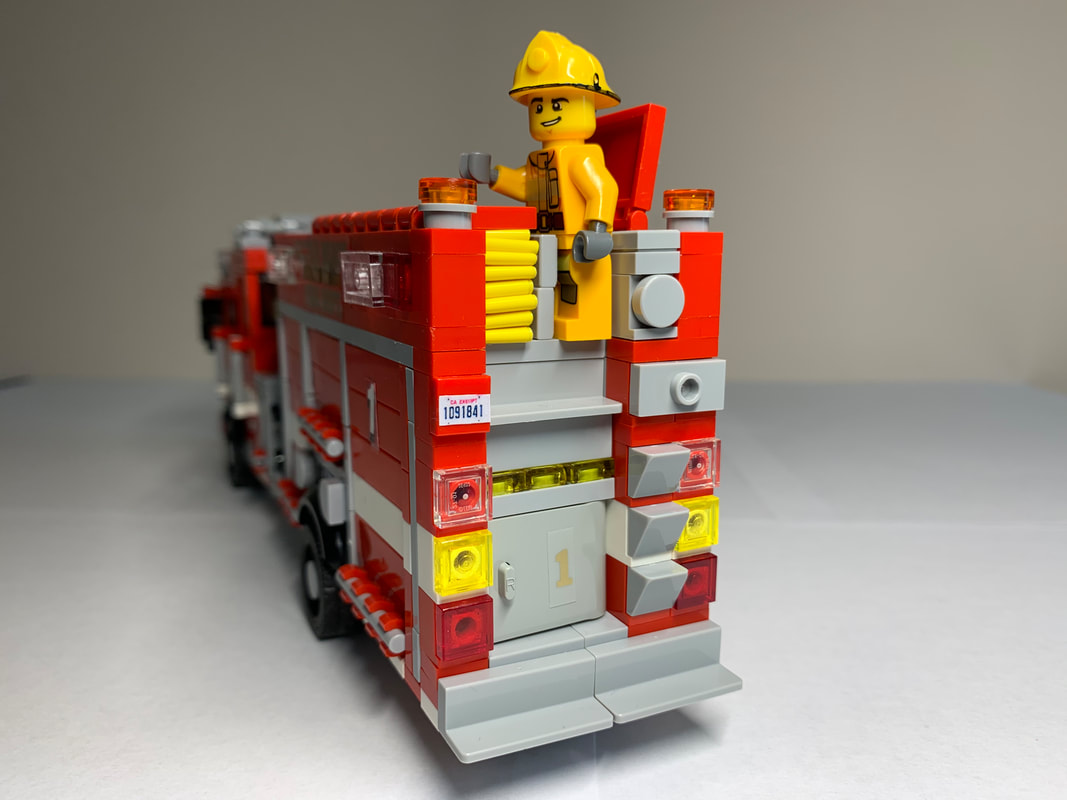 The Hydrant Member sits behind the Engineer and is responsible for pulling the large diameter hose and attaching it to the nearest fire hydrant. Once connected, he turns on the hydrant when the Engineer gives him the signal. At this point, a second engine company or pump has arrived at the scene, and the hydrant member then joins the C1 and Nozzle member for fire attack. This member can typically be seen pulling the hose into the structure.
​ 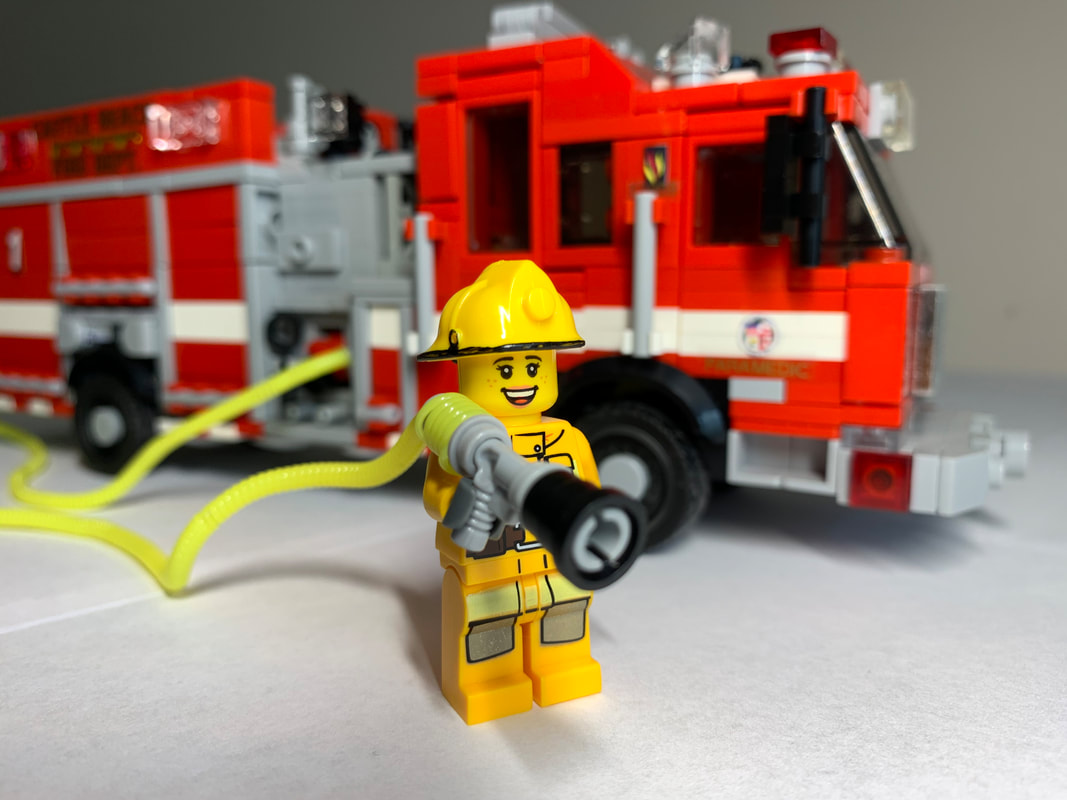 The Nozzle Member sits behind the C1 and pulls the hose as directed by the C1. This member works closely with the C1 to breach the building, search for the fire, and extinguish it.
​